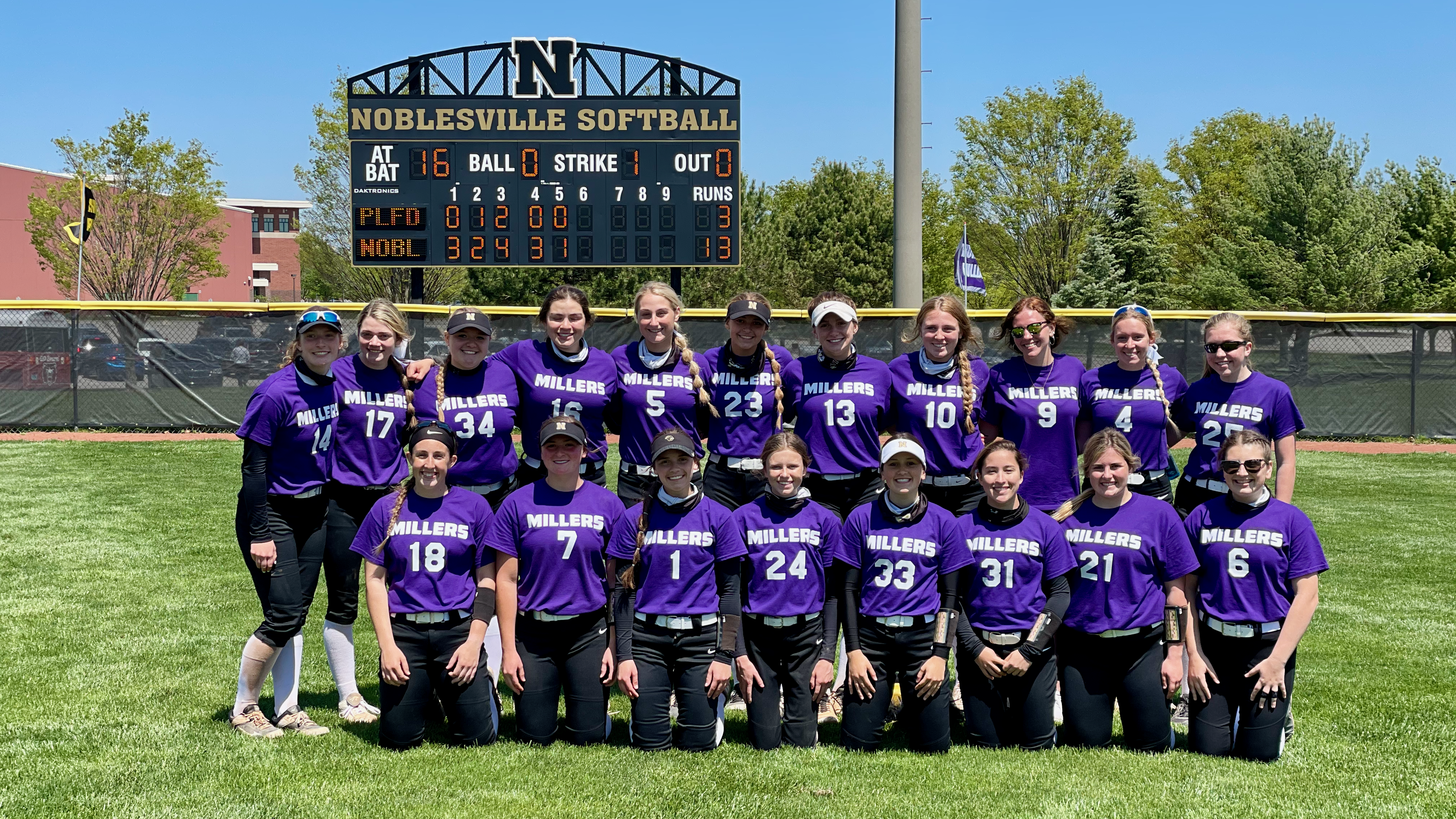 Ella White came to ballpark and meant business on Saturday, tallying four hits and leading The Millers to a 15-5 win over New Castle. White tripled in the first, homered in the second, singled in the third, and singled in the fifth.

New Castle scored four runs in the fifth inning, but The Millers still managed to pull out the victory. The big inning for New Castle came thanks to a single by Michaela Hamby and a double by Hannah Essert.

In the first inning, The Millers got their offense started. White drove in two when White tripled.

Claire Cullen got the win for The Millers. Cullen allowed one hit and zero runs over three innings, striking out one. Kira Thomas and Lulu Van Beek entered the game out of the bullpen and helped to close out the game in relief.

Katie Cooper took the loss for New Castle. The hurler allowed six hits and seven runs over one inning, striking out one.

The Millers launched three home runs on the day. Scout Duplaga had a long ball in the third and fifth innings. White went yard in the second inning.

The Millers tallied 17 hits in the game. White, Duplaga, Gabby Fowler, Lauren DeRolf, and Myah Stuckey all managed multiple hits for The Millers. White went 4-for-4 at the plate to lead The Millers in hits. The Millers didn’t commit a single error in the field. Bella Schatko had the most chances in the field with six. The Millers tore up the base paths, as four players stole at least two bases. Reis Sjoholm led the way with three.