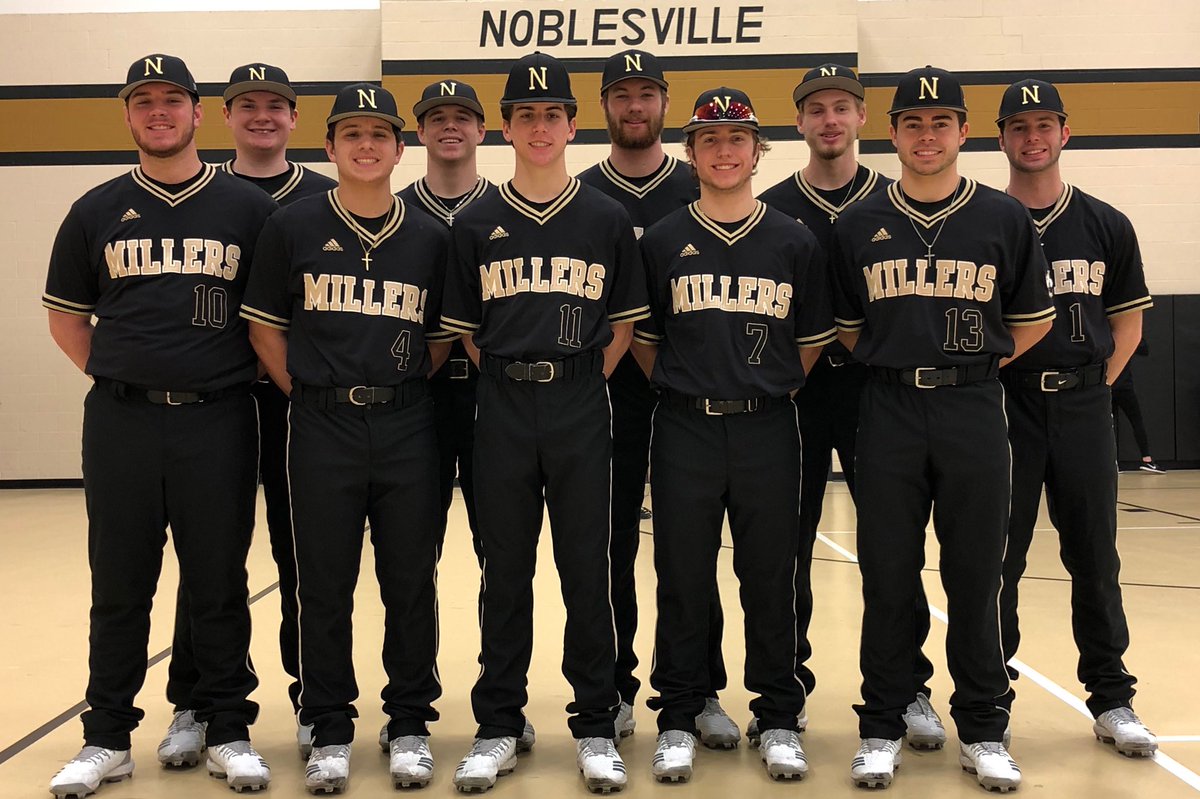 The Noblesville Millers fell behind early and came up short in a 7-3 loss to Carmel in the IHSAA Sectional Semi-Final at Dunker Field in Noblesville on Friday.

Carmel got on the board in the second inning. Jackson Adams hit a solo homer.

Carmel scored four runs in the third inning. Christian Williams and Adams all moved runners across the plate with RBIs in the inning.

Noblesville scored three runs in the sixth inning. Cooper Miles had an RBI groundout in the inning to lead the run scoring.

Drew Olssen got the win for Carmel. He allowed three hits and three runs over five and two-thirds innings, striking out eleven. Alex Brooks threw one and one-third innings in relief out of the bullpen.

Clay Holzworth took the loss for the Millers. He went two and two-thirds innings, allowing five runs on seven hits, striking out four and walking zero.

Carmel launched three home runs on the day. Williams went deep in the third inning. Adams had a dinger in the second and third innings.

Lucas Williams, Brady Walden, and D.J. Owens led the Millers in hits. The Millers didn’t commit a single error in the field. Ethan Imel had eight chances in the field, the most on the team.

Carmel racked up nine hits on the day. Adams and Brooks all had multiple hits for Carmel. Carmel was sure-handed and didn’t commit a single error. Christian made the most plays with twelve.