As a result of the Millers’ success, Brady was previously awarded Coach of the Year by both the Indiana Soccer Coaches Association and the Hoosier Crossroads Conference.

He is now one of eleven finalists for the National Coach of the Year to be announced later this month. 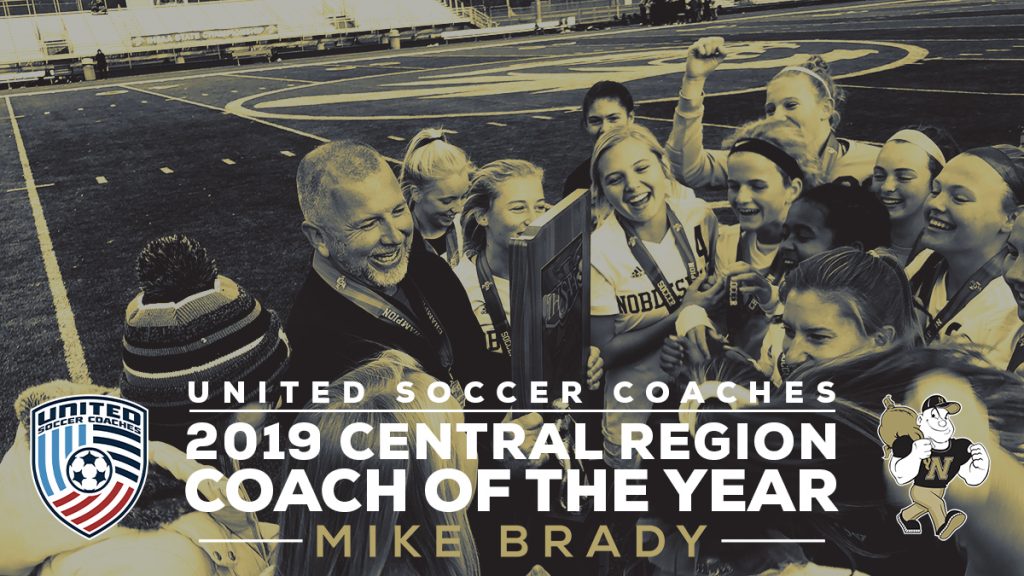