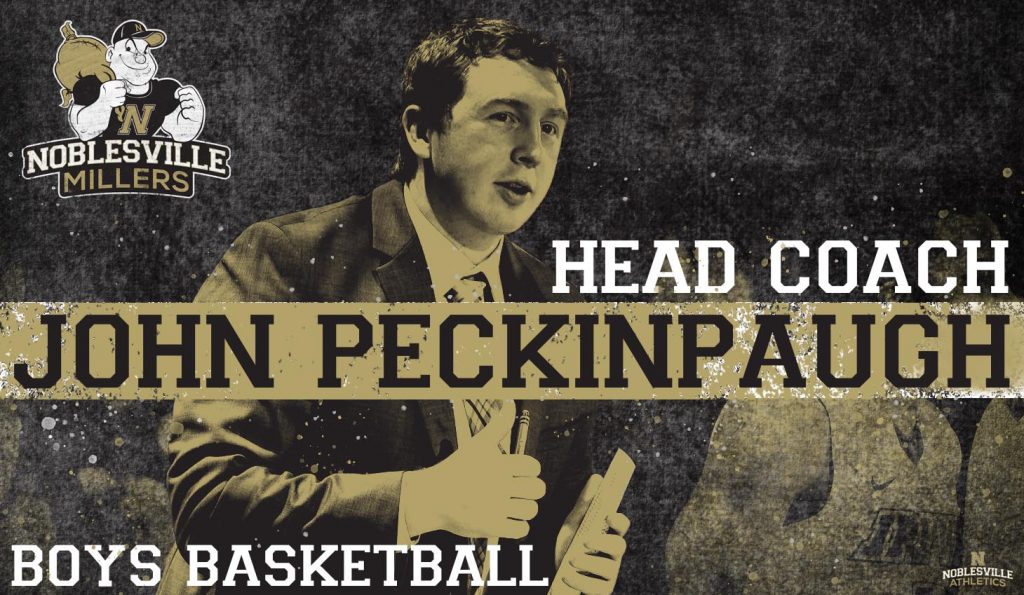 Coach Peckinpaugh joins NHS from his role as head basketball coach for Wheeling Jesuit University. He has also served as head coach for the Indiana Institute of Technology and assistant coach for Indiana University Purdue University Fort Wayne.

As head basketball coach, Peckinpaugh’s teams ranked second in the nation in blocks per game and total blocks, sixth in the nation in field goal percentage defense and eighth in the nation in scoring defense per game. He has taken a team to the National Association of Intercollegiate Athletics (NAIA) national tournament and been named a Hoosier Wolverine Athletic Conference coach of the year.

Tom Izzo, the nationally renowned head coach of Michigan State University’s mens basketball program shared, “as a player, John was tenacious and driven to succeed. Now that he’s in the coaching profession, I’d expect nothing less from his teams.”

“We’re very pleased to welcome John to NHS,” added NHS Athletic Director Leah Wooldridge. “He has a track record of rapidly turning around teams, and his focus on consistency and servant leadership, as well as his college experience and connections, will serve our student athletes well. John has already hit the ground running developing program goals, principles and a development philosophy. We’re excited to see where the basketball program can go under his leadership.”

Peckinpaugh holds a bachelor’s degree from Indiana University Purdue University Fort Wayne, where he also played basketball. At the high school level, he was part of the Muncie Central High School team, where he was a starter on a pair of state runner-up teams and earned three North Central College Conference championships.

WHAT THEY ARE SAYING ABOUT JOHN PECKINPAUGH

“As a player, John was tenacious and driven to succeed. Now that he’s in the coaching profession, I’d expect nothing less from his teams.” – Tom Izzo, Michigan State University Head Men’s Basketball Coach

“John comes from a family whose roots run deep within the great traditions of Indiana high school basketball. He had tremendous success as a player and has already received several accolades as a head coach. This is a natural fit as John will help continue the proud and impressive legacy of Noblesville Basketball.” – Dane Fife, Michigan State University Assistant Men’s Basketball Coach 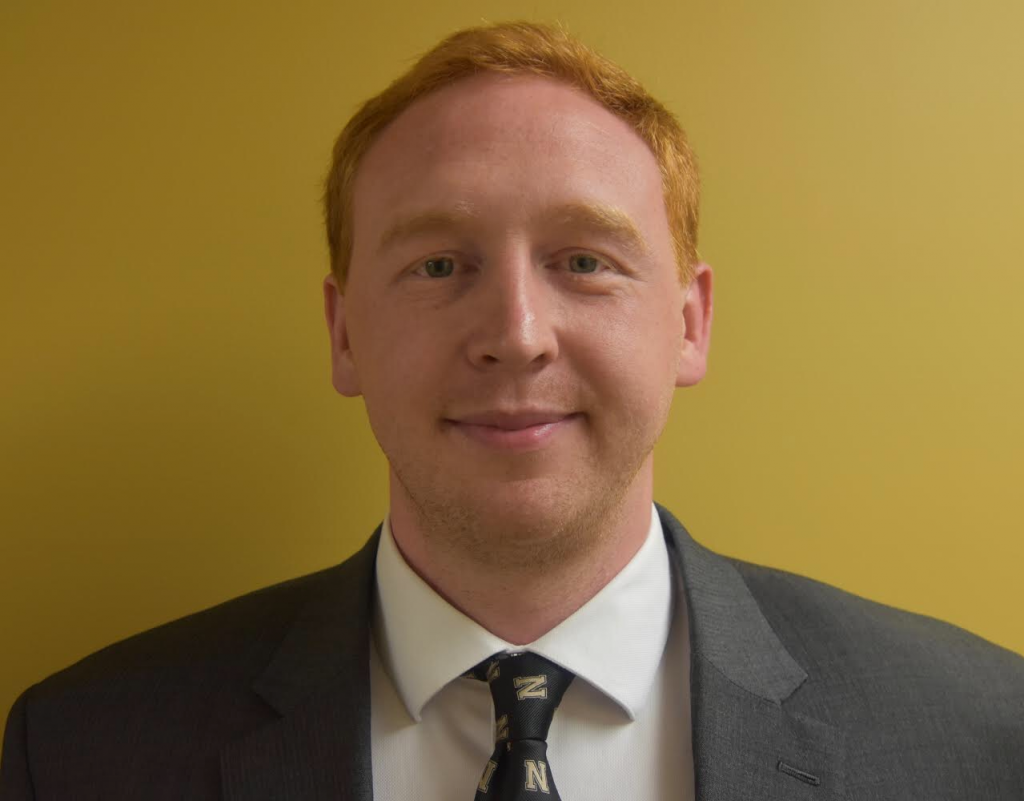